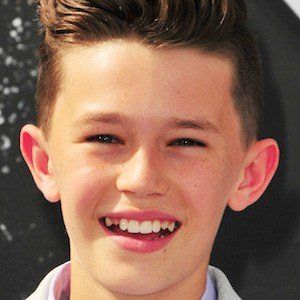 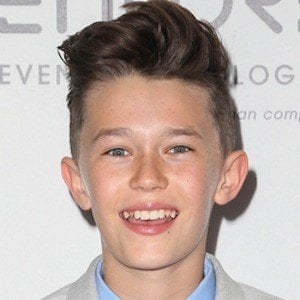 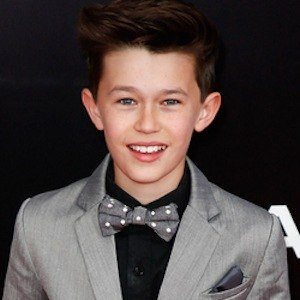 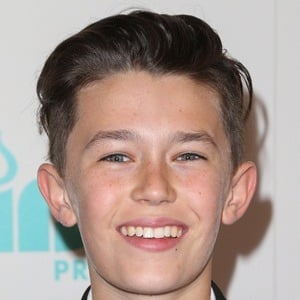 Actor known for his role in the film Noah and his guest appearance on American Horror Story. He also starred in the film Any Day alongside Sean Bean and Kate Walsh and had a role in Terminator: Genisys.

He began appearing in commercials when he was seven and landed his first major role as a guest star on The New Normal.

His first acting teacher said that Nolan reminded him of Logan Lerman.

Nolan Gross Is A Member Of