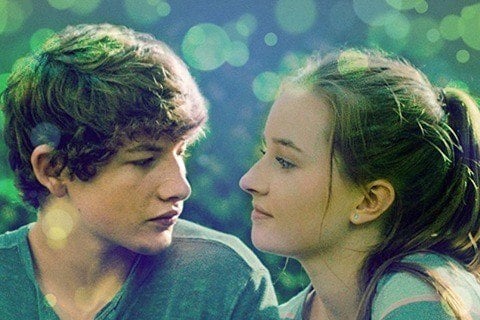 A teen is dragged down by his conscience after playing a part in a prank that resulted in the death of his girlfriend's older brother. The film is also known by the title of Grass Stains.

The film premiered at the 2017 Santa Barbara International Film Festival where it was nominated for the Panavision Spirit Award for Independent Cinema.