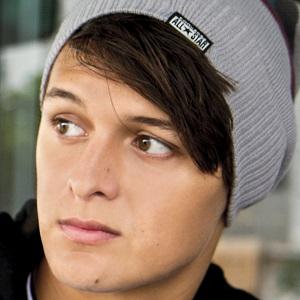 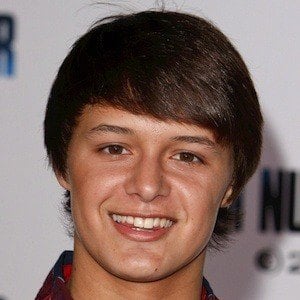 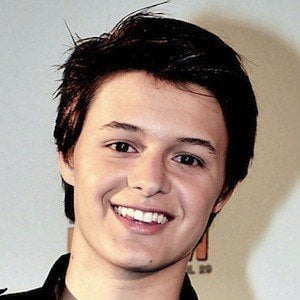 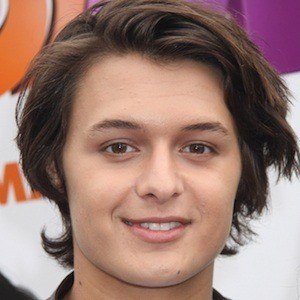 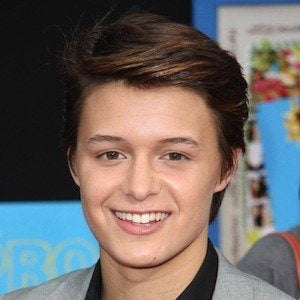 Singer-songwriter and actor who landed a starring role in the Fox drama series Red Band Society in 2014.

He had a main role in the 2010 webseries Lucas and Corey for the Win as the title character Lucas Arnez, a role he later reprised for the 2011 film Prom.

He was previously in a teen musical group called Invasion.

He stars opposite Octavia Spencer in Red Band Society.

Nolan Sotillo Is A Member Of