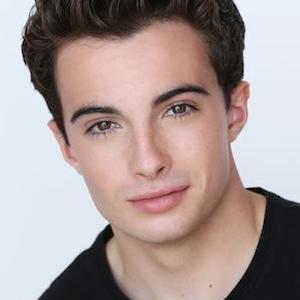 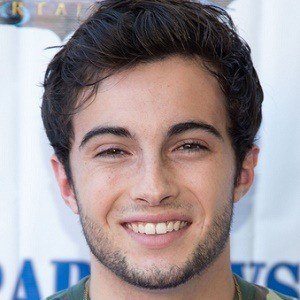 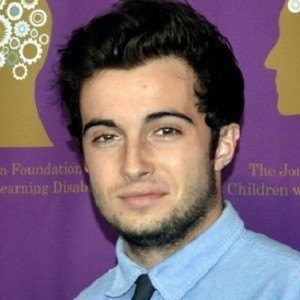 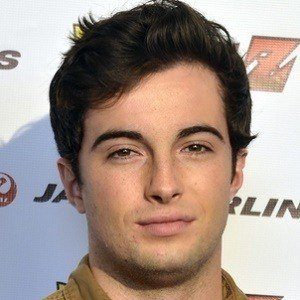 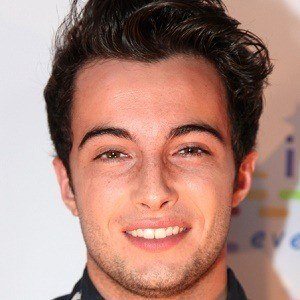 Well known for his role as Duncanty in the Nickelodeon television movie Terry the Tomboy, he has appeared on other notable networks such as Disney, TNT, and FX.

He always wanted to be the funniest guy in school and on the baseball field.

He appeared in various roles of episodes for AwesomenessTV.

He appeared alongside Christopher Bones in Terry the Tomboy.

Noland Ammon Is A Member Of