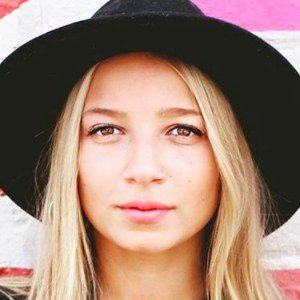 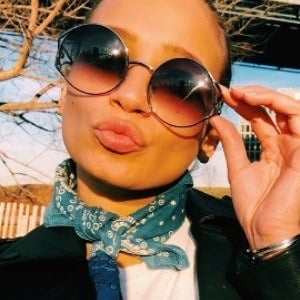 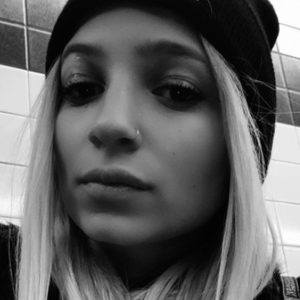 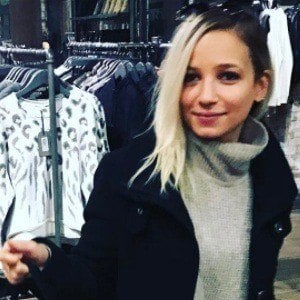 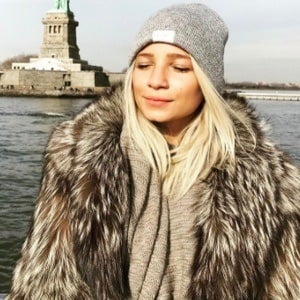 She majored in broadcasting, telecommunications and mass media from Temple University.

She held a newsroom apprentice at KDKA-TV News in Pittsburgh.

Nomi Leasure Is A Member Of