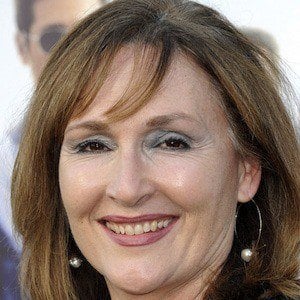 Actress and comedian best known as a Saturday Night Live regular during the late 1980s. She has since played recurring characters on popular comedies like The Nanny, Three Moons Over Milford and Entourage.

She studied at a number of prestigious institutions like the School of the Art Institute of Chicago and the Academy of Fine Arts.

She has been a storytelling contributor to the Chicago Under the Gun Theater.

Her mother, Margaret, was a nurse and her father, John, was a musician and poet. Her brother Kevin is also an actor known for his roles in Transformers and True Detective. She married playwright Ray Hutcherson until their divorce in 1995. She then married set builder Sean McGarry.

She starred as Ally Loman in the 2003 Jim Carrey film Bruce Almighty.