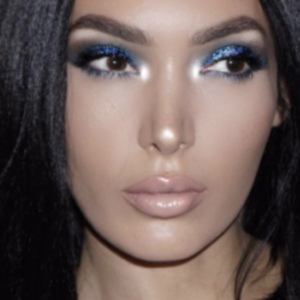 She began her singing career at age 18 and released her first album, Engjell, in 2005.

She was thanked in the 2009 documentary Onskeborn.

She married Robert Berisha in September of 2014. They welcomed a daughter named Renè.

She and Elvana Gjata are both well-known singers from Albania.

Nora Istrefi Is A Member Of