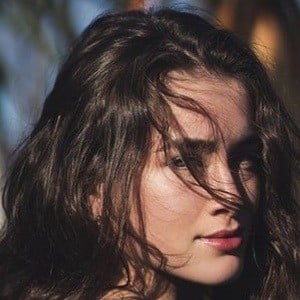 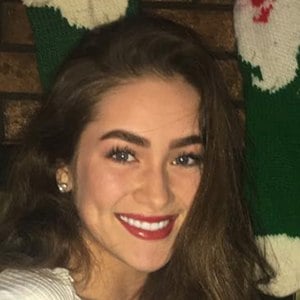 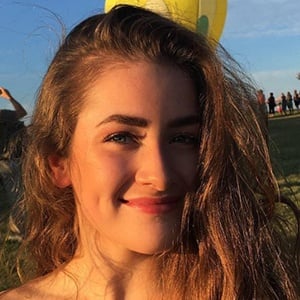 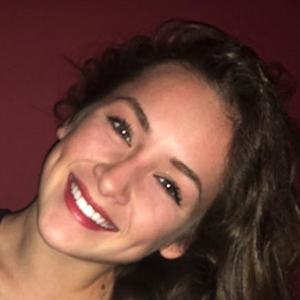 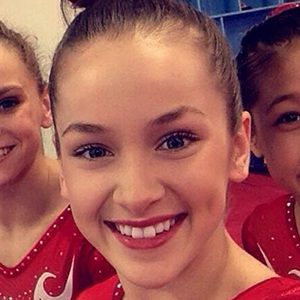 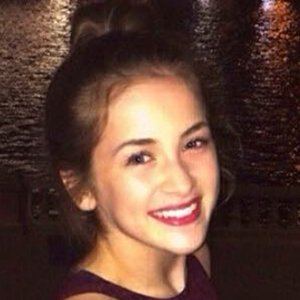 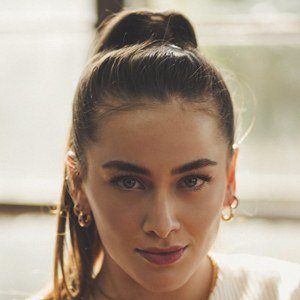 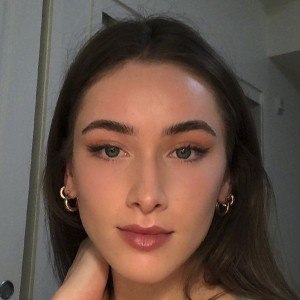 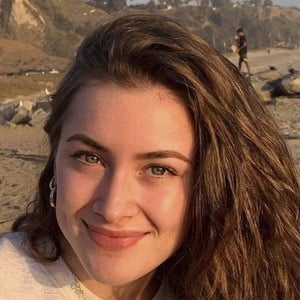 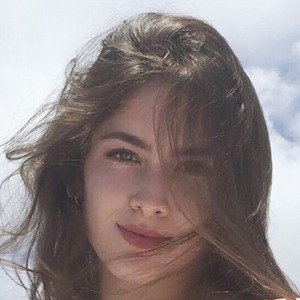 Became a member of the U.S. National Artistic Gymnastics Team in 2013. She earned two gold medals at the 2014 Pacific Rim Championships.

At the age of thirteen, she achieved a fourth place finish in the U.S. Classic artistic gymnastics competition.

In 2014, she competed in her first international event, receiving one bronze medal and two gold medals at the Jesolo Trophy competition in Italy.

She was born the youngest of four in San Diego, California, to parents Terry and Ann. Her siblings names are Anna, Kyla and Jacob.

She was coached by Chinese-born gymnast Liang Chow.

Norah Flatley Is A Member Of