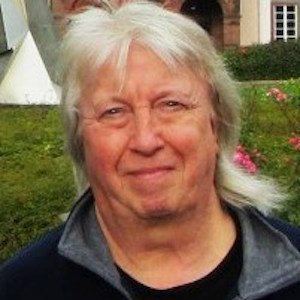 A bad car accident when he was seven made him bedridden for eighteen months, and he picked up the guitar to pass the time.

His Norman Beaker Band has appeared on the BBC and toured all over the world.

His brother Malcolm was an avid blues fan, and the love was passed on to Norman.

His group has shared the stage with many blues greats, like Chuck Berry.

Norman Beaker Is A Member Of