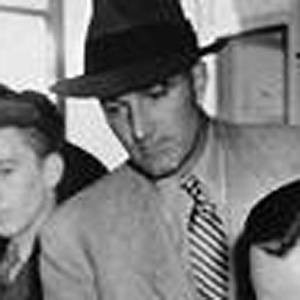 Took his father's Los Angeles Times from a local conservative paper to a nationally recognized publication.

He joined his father in running the Times in 1922 after finishing Stanford and took it over in 1941 when it was still losing money.

He invested in the paper, attracting Pulitzer Prize-winning journalists and establishing for the workers pension and medical insurance.

His son continued to transform the L.A. Times into an influential newspaper.

Norman Chandler Is A Member Of