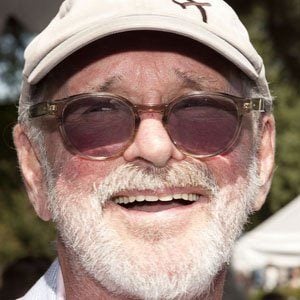 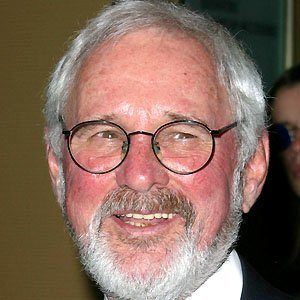 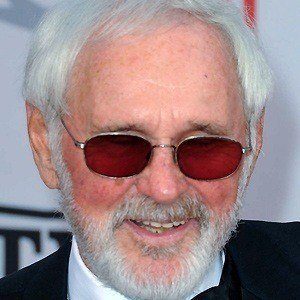 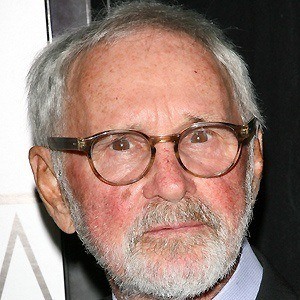 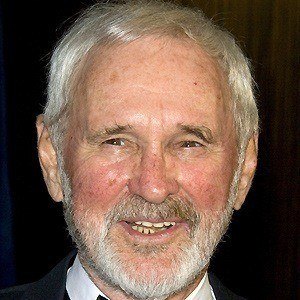 Director of the 1967 film In the Heat of the Night. His other film directing credits include The Thomas Crown Affair, Fiddler on the Roof, and Moonstruck.

He served in the Royal Canadian Navy during World War II.

He was the director of The Andy Williams Show, which featured such celebrity guests as Judy Garland.

Norman Jewison Is A Member Of