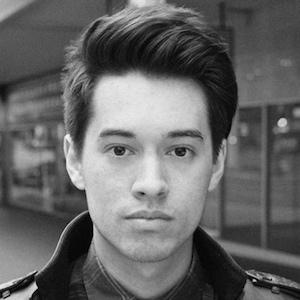 Born Aaron Lee, he is a DJ and music producer who is the frontman for the electro pop band Airports.

He started playing around with turn tables when he was a teenager.

He is an outspoken Christian and he often performs at Christian music festivals and concerts.

He was raised in the Central Coast of New South Wales.

He has remixed music from an eclectic group of artists including Coolio.

Northie Is A Member Of