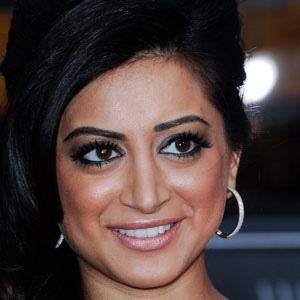 Actress best known for her role as Lacey on the Charlie Sheen series Anger Management.

She landed her first feature role as Fatima in the comedy musical West Bank Story.

She has been featured in Nylon and Men's Health magazines.

She played Melanie in Ghosts of Girlfriends Past alongside Jennifer Garner.

When We First Met
Endings, Beginnings
The Back-Up Plan
More