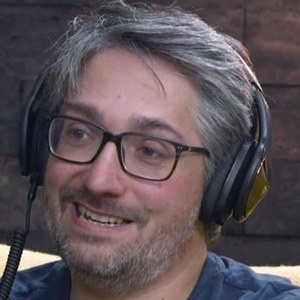 His marriage to fellow entertainment host Ana Galvão resulted in a son.

He penned many popular comedy sketches that were performed by the renowned Portuguese comedian Herman Jose.

Nuno Markl Is A Member Of