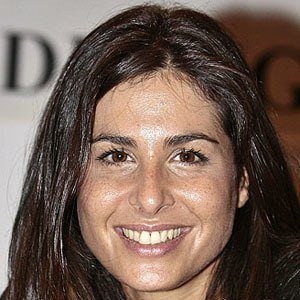 Presenter and author who has become widely known for hosting a variety of shows including Waku Waku, La isla de los famosos, and The X Factor Spain. She has also been a longtime radio host and penned the books Sexualmente, Para Ana (de tu muerto), and numerous others.

Her presenting career began in 1994 when she began hosting La sort de cara. By 2003, she'd earned a bachelors degree from Polytechnic University of Valencia.

In 2002, she joined the cast of the Telecinco show Javier ya no vive solo as the character Sophia Castello.

She married Juan del Val in 2000 and the pair had three children, Juan, Pau, and Olivia.

Both she and David Bustamante were contestants on the 2016 Spanish reality show 1, 2, 3... hipnotízame.

Nuria Roca Is A Member Of