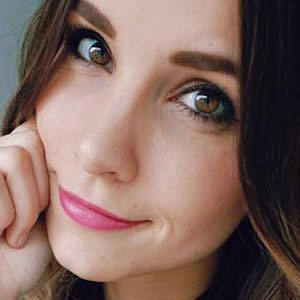 Twitch live streaming gamer who is known for her frequent streams and live updates. She is particularly known for playing Heroes of the Storm, World of Warcraft, and Diablo.

She attended university, and received her dual undergraduate degree in computer science and photography. She also worked as a part time model during this time.

In 2013, she received 3rd place in the European Gamegirl competition. In 2015, she served as a side host/reporter for the Road to Blizzcon European Championships. Her Twitch account has amassed more than 40,000 followers.

She and fellow game streamer Hansoi are both known for being fans, and prolific streamers of, World of Warcraft.

Nysira Is A Member Of