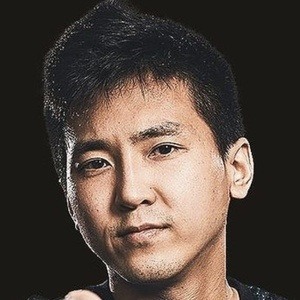 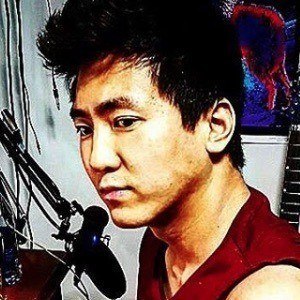 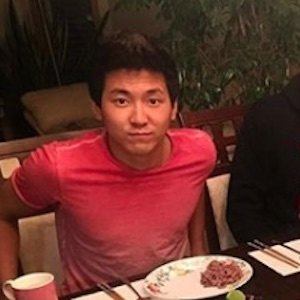 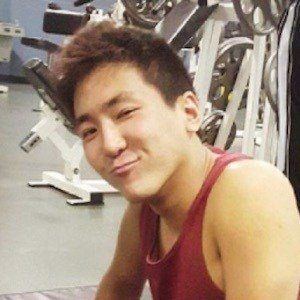 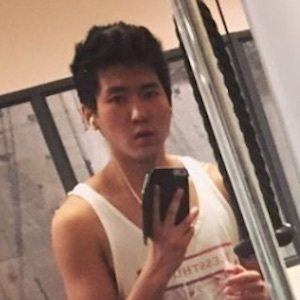 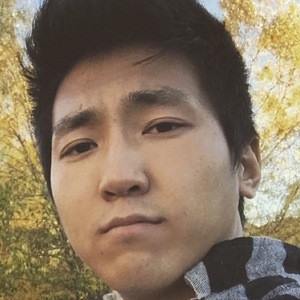 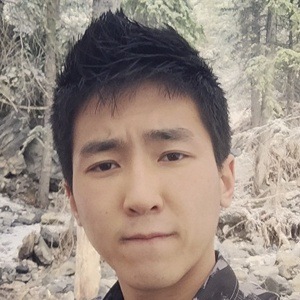 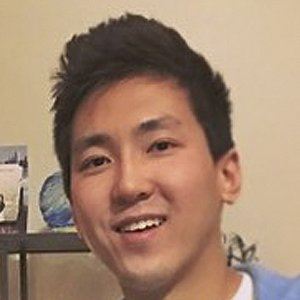 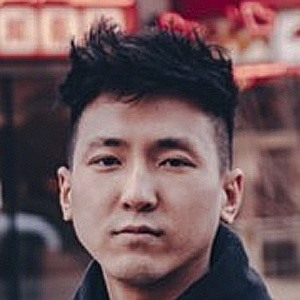 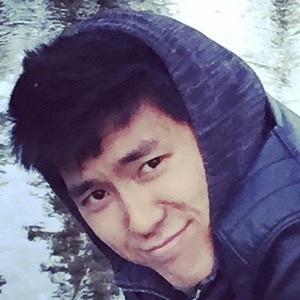 Canadian YouTuber and Twitch live streamer also known as Hansol The Pyromaniac who found success with his Fire Mage PvP videos. He has seen the following on his hansol Twitch channel reach over 150,000 subscribers.

He launched his YouTube channel in March of 2007 under the name azncoolz.

He has accumulated more than 120,000 YouTube subscribers. The streams from his World of Warcraft gaming streams are amongst his most popular on Twitch.

He has a sister. He first got into World of Warcraft in middle school after his best friend started playing.

He and Hogmanlolz are both Mage and World of Warcraft gamers.

Hansol Is A Member Of