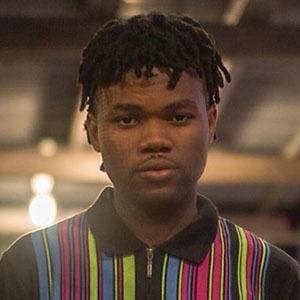 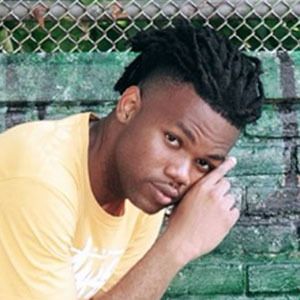 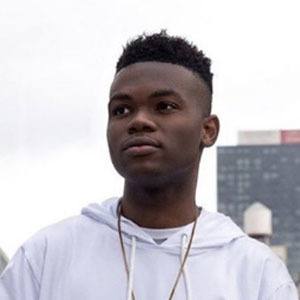 Pop music singer and songwriter who released the popular singles "Jogodo" and "Monica" in 2017 through SoundCloud.

He developed an interest in music at a young age by performing songs at his family's church.

His music was supported by MTV and its affiliates in 2017.

He is originally from Nigeria but moved to the US to pursue his education and music. His real name is Obieze Nkemjika Anokwuru.

In a 2015 interview with Vanguard, he stated that he would like to work with Chris Brown and Rihanna.

Lil Kem Is A Member Of