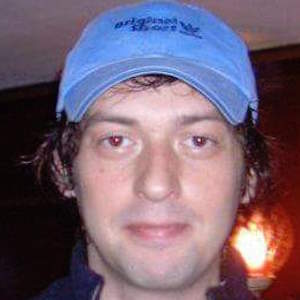 Notable for his roles in numerous Turkish films, Yalabik perhaps most famously appeared in the early 2000s features Hunting Season; Whatever You Wish; Buyu; and Pains of Autumn. In addition, from 2011 until 2014, he played the role of Pargali Ibrahim Pasa on the Turkish television series Muhtesem Yuzyil (English title: Magnificent Century).

He began his acting career in 2001, appearing in a television series titled Askim Askim.

He was the 2011 recipient of a Yesilcam Supporting Actor Award.

He is a contemporary of fellow Turkish film actor Bugra Gulsoy.

Okan Yalabik Is A Member Of