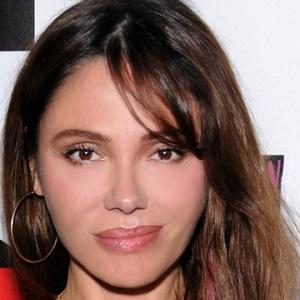 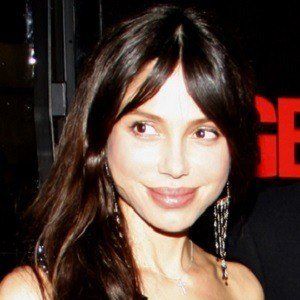 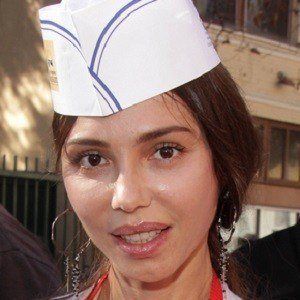 Russian singer, songwriter and pianist who gained notoriety in 2006 for the song 'Un Dia Llegara,' which appeared on the Josh Groban album Awake. She later went on to release acclaimed albums of her own, like 2009's Beautiful Heartache.

She studied at the Royal College of Music in London, where she also taught music and worked as a model.

She unintentionally made headlines in 2010 due to her highly-publicized falling out with her ex-boyfriend, actor and director Mel Gibson.

Her and Gibson's daughter, Lucia, was born in October 2009.

She also has a child with actor Timothy Dalton, known to movie fans for playing James Bond in films like 1989's Licence to Kill.

Oksana Grigorieva Is A Member Of