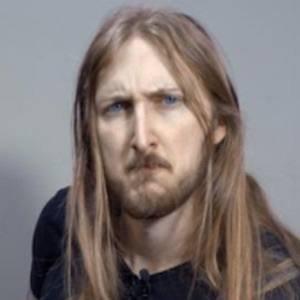 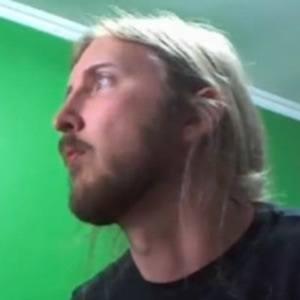 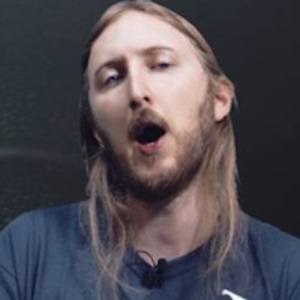 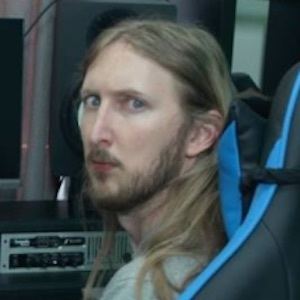 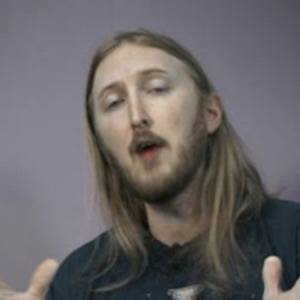 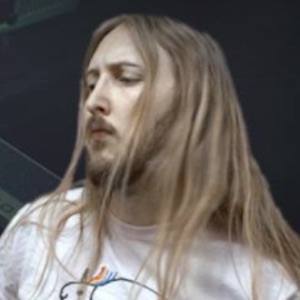 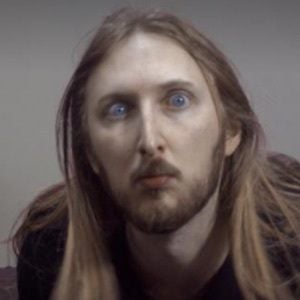 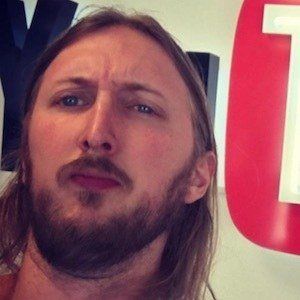 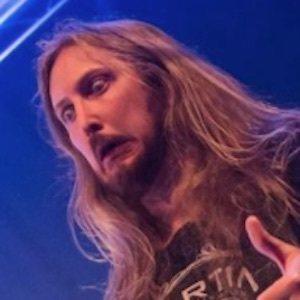 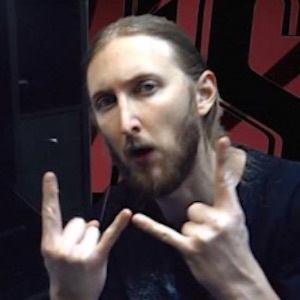 Swedish musician who rose to fame as the lead guitarist of the metal band Feared. He is also recognized for having assumed lead guitar duties in the bands The Haunted and Six Feet Under.

In an interview, he stated that he was inspired to become a musician by the progressive rock outfit Dream Theater.

He and his wife had a son and a daughter.

Both he and Chris Barnes performed with Six Feet Under.

Ola Englund Is A Member Of