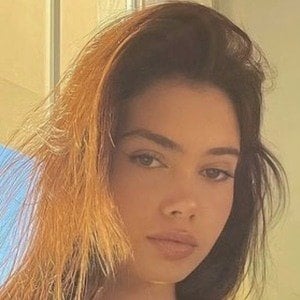 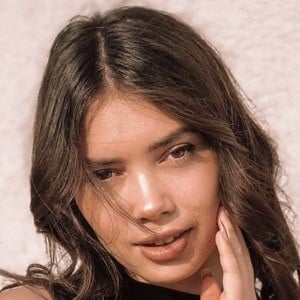 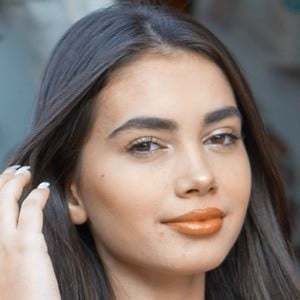 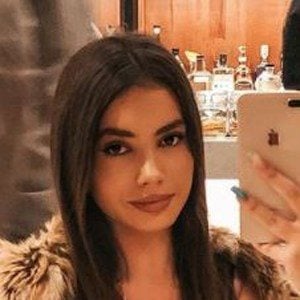 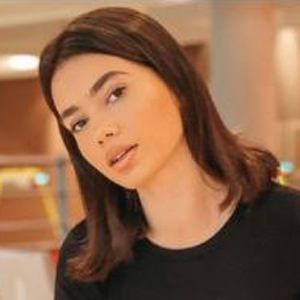 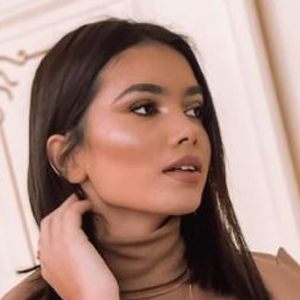 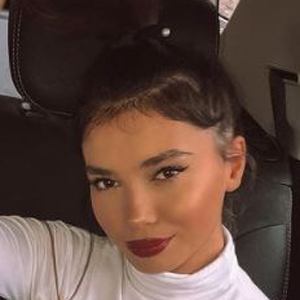 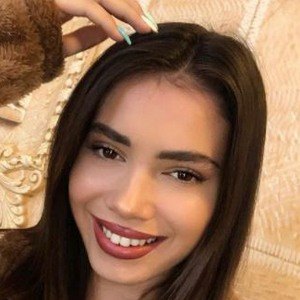 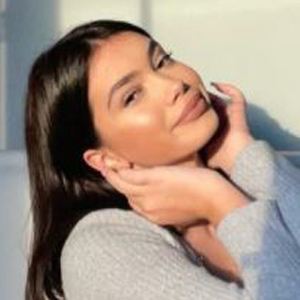 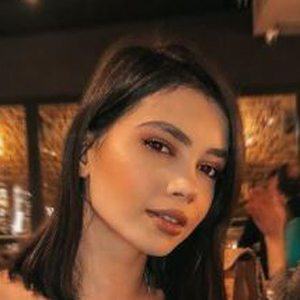 Dance, lip-sync and comedy video creator popular on TikTok where she has garnered more than 430,000 fans for his olaelee account. She hit the 100,000 fan milestone in September of 2019. She has been managed by British modeling agency The Four Models, as well as Albanian Model Management.

The first TikTok video on her account was from May of 2018 and captioned as "Just friends bruh."

She attended a TikTok Albania event in September of 2019. One of her most viral TikToks has gained over 1 million views.

She posted a TikTok video in which she hugged her brother for the first time in four years.

One of her early TikTok videos was a duet created with Chase Keith on the right side of a split screen.

Olaelee Is A Member Of