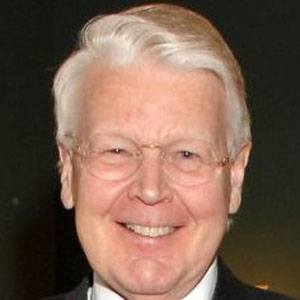 After serving as his country's Minister of Finance, this People's Alliance Party-turned-Independent politician took office as fifth President of Iceland. He won his first election in 1996 and, in 2012, began his fifth presidential term.

During the late 1970s and early 1980s, he served the Reykjavik constituency in the Icelandic Althing (parliament).

In the early 1980s, he was one of several prominent liberal thinkers to enter into a well-publicized debate with the conservative American economist Milton Friedman.

Olafur Ragnar Grimsson Is A Member Of