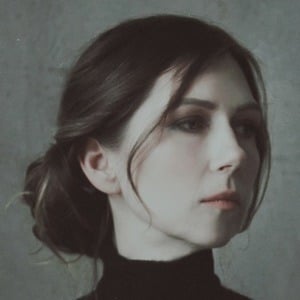 Nature photographer and Instagram star who became known for taking pictures of models posing alongside bears and other animals. Her verified olga.barantseva Instagram account has more than 80,000 followers.

She began photographing in 2007 and started off by primarily doing animal photo shoots and creative portraits.

She has been published internationally in magazines and newspapers such as The Daily Mail, The Times, The Daily Telegraph and The Sun.

She was often surrounded by animals while in the village of her grandmother.

She and Dmitry Arkhipov are both Russian photographers.

Olga Barantseva Is A Member Of