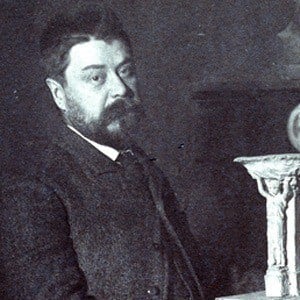 American sculptor and artist known for his striking bas relief portrait medallions and busts, including his statue of Major General Devens.

He worked as an artisan and a telegraph operator and then moved to Paris to study.

He died after a cycling accident in New York's Central Park.

His father was a farmer in Vermont.

He crated a portrait bust of William Shakespeare.

Olin Levi Warner Is A Member Of