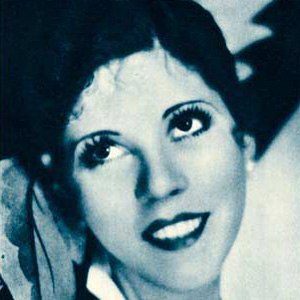 As one of the highest-paid stars of the silent era, she appeared in 3 Bad Men and Fig Leaves.

She attended Catholic boarding schools before convincing her mother to take her to Hollwyood to pursue her dream of acting.

Her career began to wane in the '30s due to her testy disposition and alcohol abuse.

She appeared as a vampire in several short film comedies directed by Hal Roach.

Olive Borden Is A Member Of