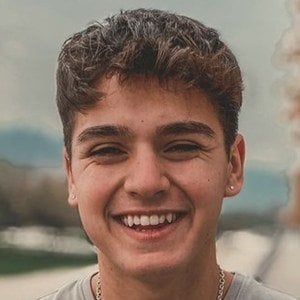 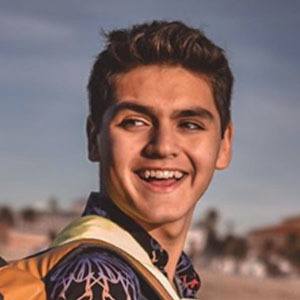 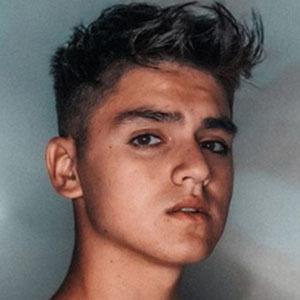 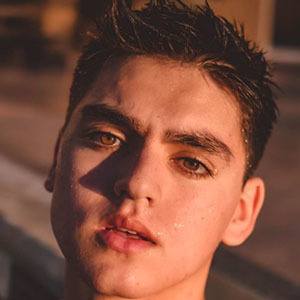 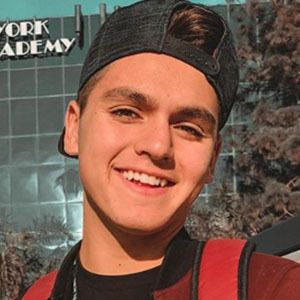 Actor who became known to Chilean television viewers through his appearances on such shows as Valió La Pena and Preciosas. He also appeared in the 2019 series Si Yo Fuera Rico.

He hails from Santiago, Chile. He started acting at the age of eight.

He has appeared as a guest on the YouTube channels of Benjamín Mora and Roberto Rosinelli. He participated in a workshop at the New York Film Academy in Los Angeles.

He is the brother of actor Alfred Borner. He began dating influencer Tatiana Fernández.

He appeared alongside Jorge Zabaleta in Si Yo Fuera Rico.

Oliver Borner Cerda Is A Member Of