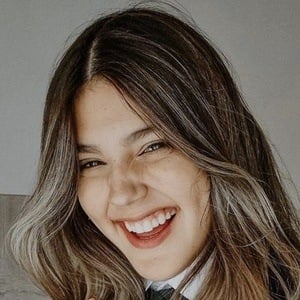 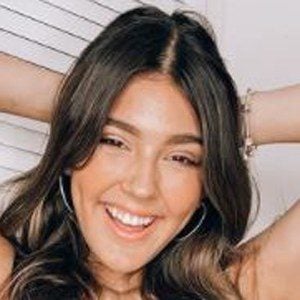 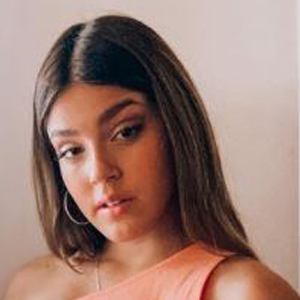 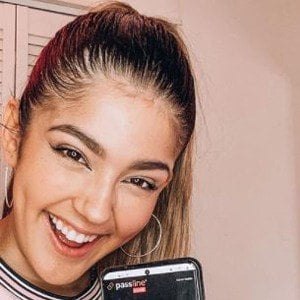 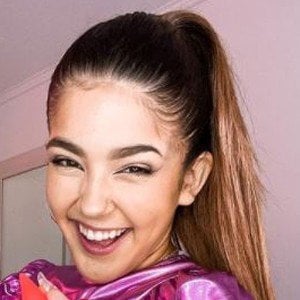 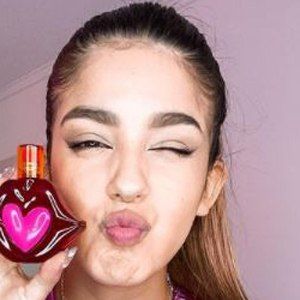 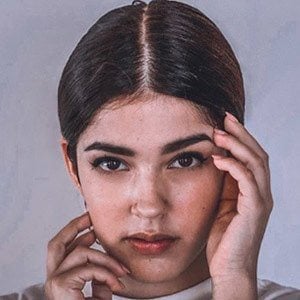 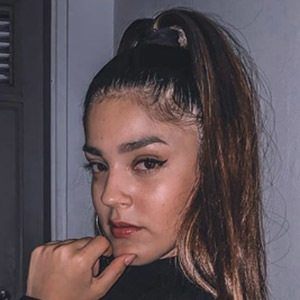 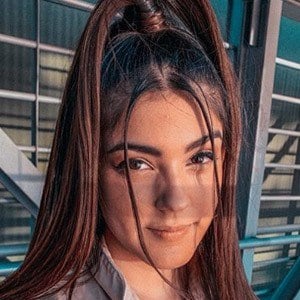 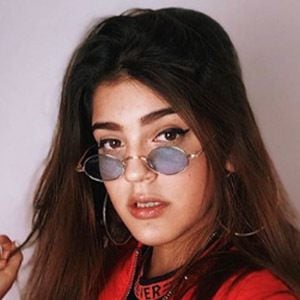 Chilean dancer and TikTok star also known as Tatiana Fernández who garnered national attention in 2018 when she was a contestant on the reality dance competition show Rojo. She has earned over 8 million followers on TikTok.

Her first Instagram post was on June 2, 2017, and was a photo of her and a friend dancing ballet. The caption read "We came out beautiful :)"

She was eliminated from Rojo on June 15, 2018, in the same episode as the singer Ronald Pérez. She's amassed more than 1.3 million followers on Instagram.

She's from Puchuncaví, Valparaíso. Her full name is Tatiana Montserrat Fernández Velas. She has stated that her father, a potato farmer, is her biggest supporter. She has a pet dog named Billy. In 2019, she began dating actor Oliver Borner Cerda.

Tati Fernández Is A Member Of