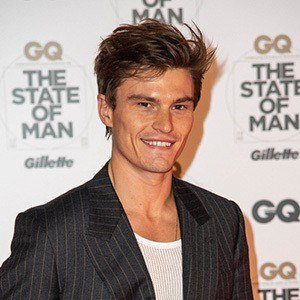 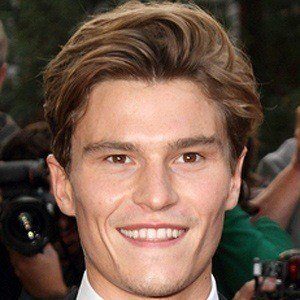 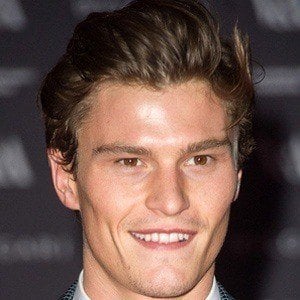 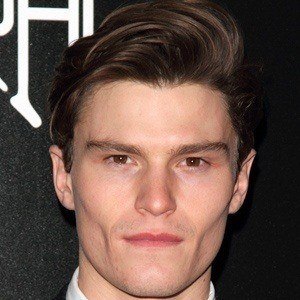 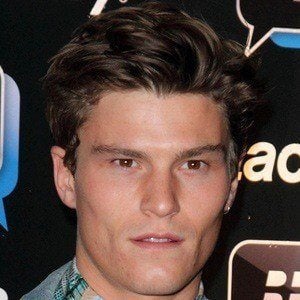 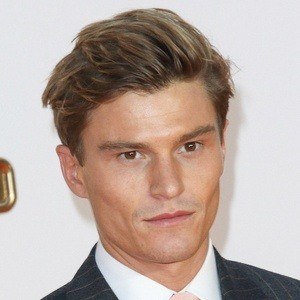 Known best as the face of the Calvin Klein fashion brand, this English model also participated in campaigns for Abercrombie & Fitch, The Gap, and Dolce & Gabbana.

At age fifteen, he signed with the London-based Select Model Management.

During his time as the lead model in the Marks and Spencer male swimwear campaign, he helped the fashion brand gain a fifty percent boost in sales.

He was born and raised in London, England. He and pop singer Pixie Lott became engaged in November 2016.

Oliver Cheshire Is A Member Of