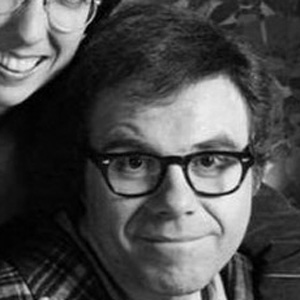 Actor who appeared on numerous hit TV shows, including in the role of psychiatric patient Mr. Herd on The Bob Newhart Show.

He was born Richard Mardirosian.

He had a recurring role as  John Doe #6 on the drama series, St. Elsewhere.

He was born in Buffalo, New York to Matthew Mardirosian and Afro Karahos, and is of Armenian heritage.

He played Mr. Belding in the original pilot for Good Morning Miss Bliss, but he was later replaced by Dennis Haskins.

Oliver Clark Is A Member Of