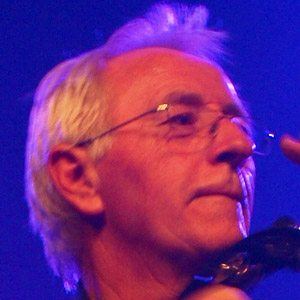 Croatian singer who has remained popular in his homeland since the 1960's. He has released more than thirty albums and is best known for hit singles like 1967's "Picaferaj."

He grew up on the island of Korcula and made a name for himself through his performances at Croatia's famous Split Festival.

He had children named Davor, Damir, and Dino with wife Vesna, whom he married in 1974.

Oliver Dragojevic Is A Member Of