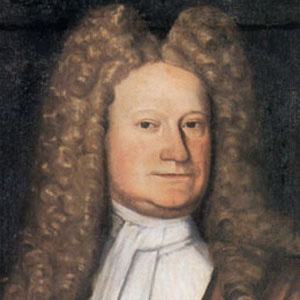 Founding Father of the United States who was the 1st Chancellor of New York from 1977 to 1801. He was also the 1st United States Secretary for Foreign Affairs from 1781 to 1783.

He studied at Kings College and graduated in 1765.

He made history by administering the first-ever presidential oath in 1789.

He married Mary Stevens on September 9, 1770; the couple would stay married until his death.

He joined John Adams as one of the signers of the Declaration of Independence.

Robert R. Livingston Is A Member Of