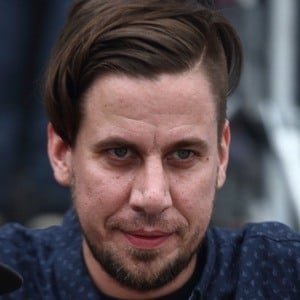 Producer and DJ who burst onto the international house music scene with his 2005 hit "Der Mückenschwarm." He went on to found the label Stil vor Talent and release other hit tracks like "Hypnotized," "Bones" and "Bring Me Home."

He grew up in Braunschweig, Germany and moved to Berlin to study music in 2000.

His song "Der Mückenschwarm" was voted Track of the Year by Groove and Raveline magazine.

He has a brother named Tobi.

He collaborated with Leslie Clio on the song "No Man No Cry."

Oliver Koletzki Is A Member Of