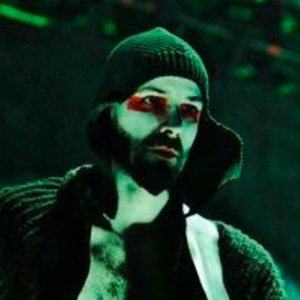 Bassist for the German metal band, Rammstein, the group famous for their international single, "Du hast," which was a hit.

He and his former bandmates entered and won the Berlin Senate Metro beat contest. Their reward was professional recording time.

Before Rammstein, he played with the band The Inchtabokatables.

He is father to two children, though he is separated from their mother. In his free time, he is a photographer and skateboarder.

One of his bandmates is Till Lindermann, the vocalist for Rammstein.

Oliver Riedel Is A Member Of