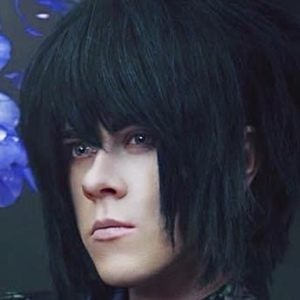 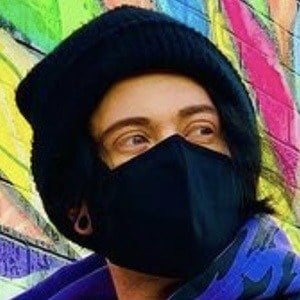 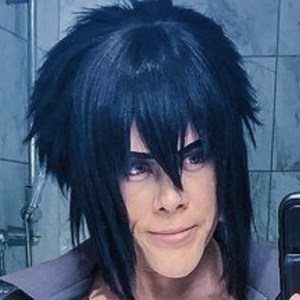 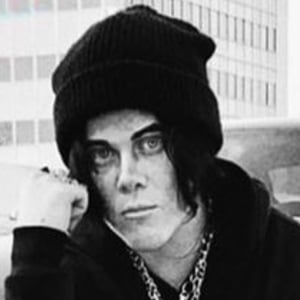 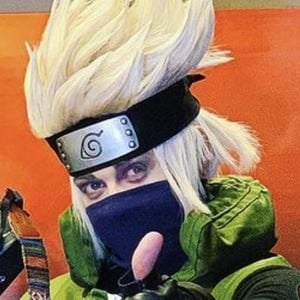 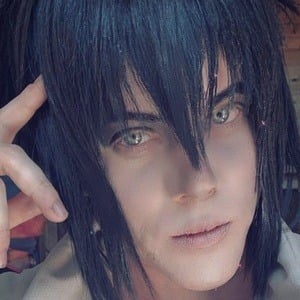 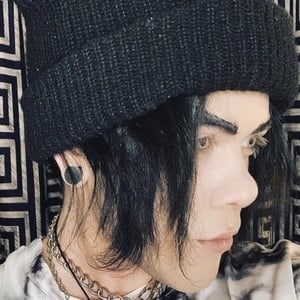 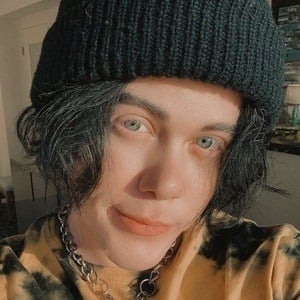 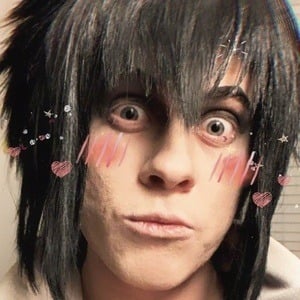 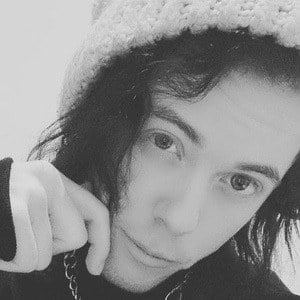 TikTok and YouTube content creator who is the director and editor on the OXR Studios channel alongside Nash Taylor. Their anime content has earned them more than 220,000 subscribers on YouTube and over 1.2 million followers on TikTok.

He is of Russian and Lithuanian descent. He and Nash are in a relationship.

He and Heidi Mae Herrington have both been known to be cosplay parody artists.

Oliver Rogue Is A Member Of