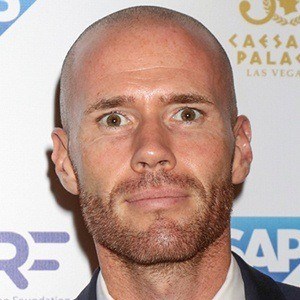 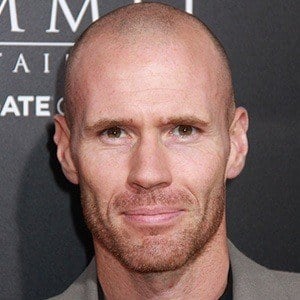 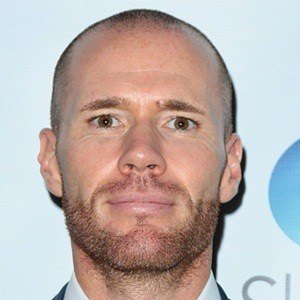 Television personality and host who is predominantly recognized for his work on the celebrity gossip show Young Hollywood. He has also made guest appearances on Leverage, The Good Guys, and The Forgotten.

He trained at the Royal Academy of Dramatic Art and the South East Theatre Society.

He has been nominated for the Best Celebrity Shorty Award.

He made an appearance on Leverage which starred Timothy Hutton.

Oliver Trevena Is A Member Of