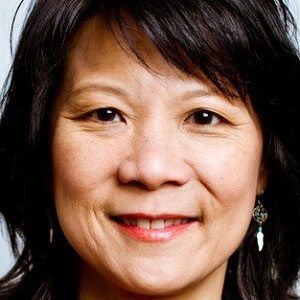 Hong Kong-born Canadian New Democratic Party politician. She served as a Member of Parliament from 2006-2014 and also held office as Toronto City Councillor.

Between 2004 and 2013, she was diagnosed with both thyroid cancer and Ramsay Hunt syndrome.

At the age of thirteen, she moved with her family from Hong Kong to Canada. She wed fellow politician in 1988; Layton passed away in 2011.

She was supported in her 2014 Toronto mayoral campaign by Indian-born filmmaker Deepa Mehta.

Olivia Chow Is A Member Of