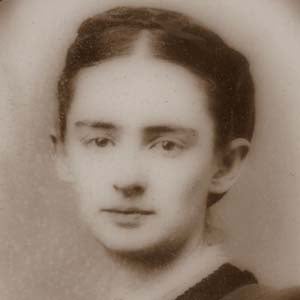 On their first date, she and her future husband attended a Charles Dickens reading.

She was in poor health for much of her life. During her childhood, she suffered from a form of tuberculosis, and shortly after the birth of her first son, she became ill with typhoid fever.

She had four children with Mark Twain named Langdon, Susy, Clara, and Jean.

She and her husband were close friends with Helen Keller.

Olivia Langdon Clemens Is A Member Of