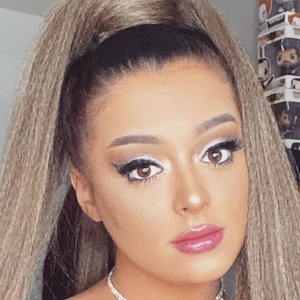 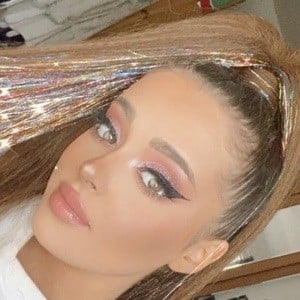 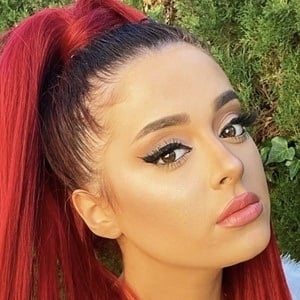 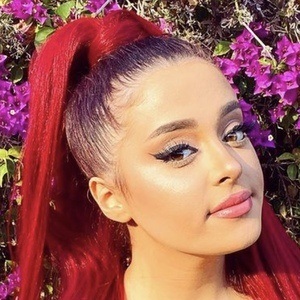 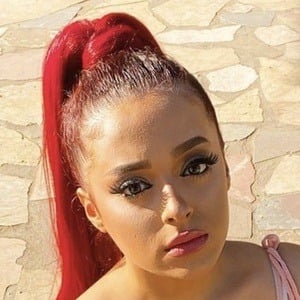 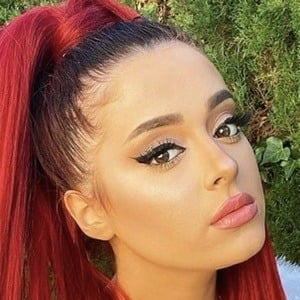 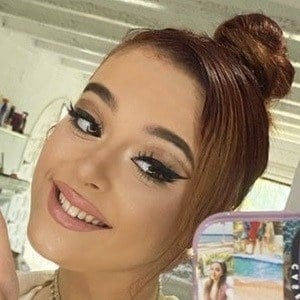 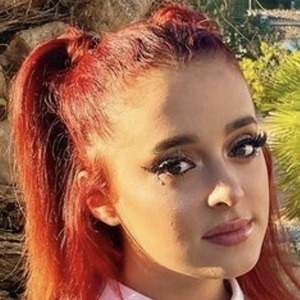 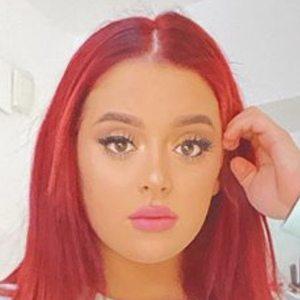 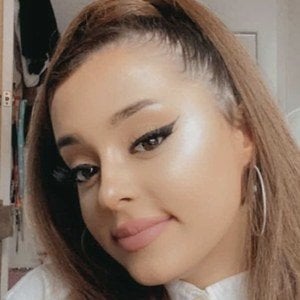 Singer and video creator on the platform TikTok who has garnered more than 2.5 million fans to her olivianduffin account. She enjoyed posting singing covers and impressions, makeup content as well as some acting.

She was an apprentice at Terence Paul Hairdressers.

She is half Sicilian.

She was born at Stepping Hill Hospital in Manchester, UK. She has four brothers named Aaron, Sebastien, Zachary and Jacob, and one sister, Jade. She is the third oldest. She has been in a relationship with James Essex.

She and her TikTok friend Leon Zellers both love to sing.

Olivia Duffin Is A Member Of