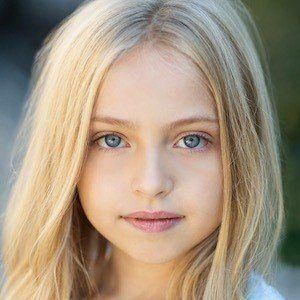 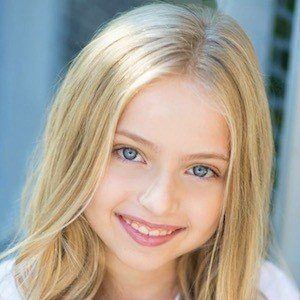 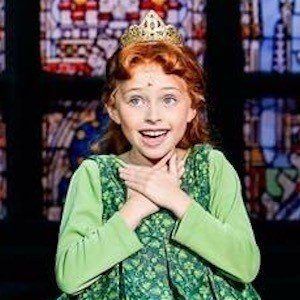 American child actress who rose to fame after being cast as Young Fiona on the international tour of Shrek the Musical. She is also recognized for her portrayal of Lottie in an Off-Broadway production of A Little Princess.

In 2013, she had an uncredited role in the feature film The Secret Life of Walter Mitty.

She was featured in a holiday advertisement campaign for the fashion retailer Forever 21.

She worked on the 2013 film The Secret Life of Walter Mitty, which starred Ben Stiller.

Olivia Fanders Is A Member Of