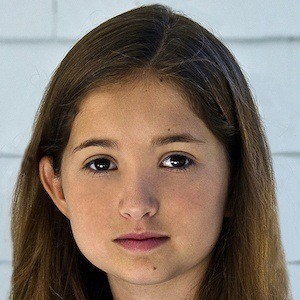 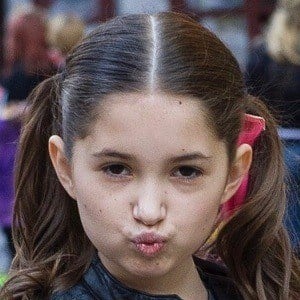 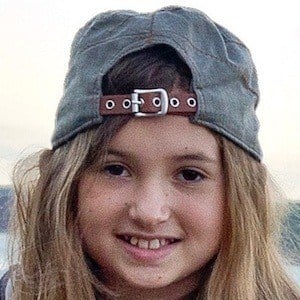 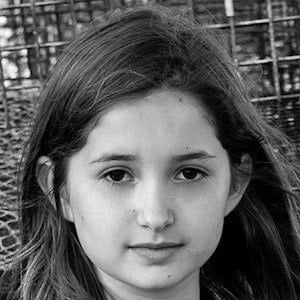 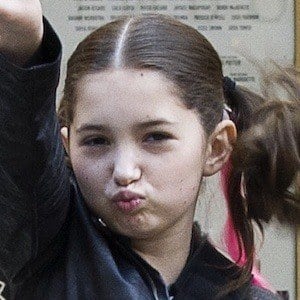 Actress and instrumentalist known for her role as Katie in Andrew Lloyd Webber's adaptation of School of Rock, where she plays bass guitar. She worked with Bruce Weber on short films for the brands Moncler and Shinola.

Growing up, she and her brother ran a YouTube channel reviewing restaurants and other places called Easily Impressed.

Prior to being cast in School of Rock, she didn't know how to play bass. She studied at Kid City Theater.

She was born in Miami, Florida; but moved to New York City at the age of four. She has an older brother named Theo whose also a theatre enthusiast. Her mother's name is Abbey.

She and Sierra Boggess have appeared together on stage in School of Rock.

Evie Dolan Is A Member Of