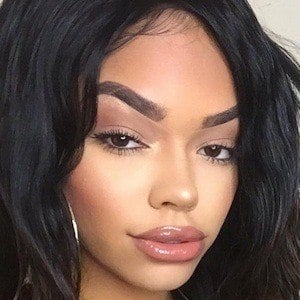 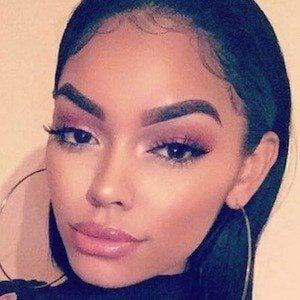 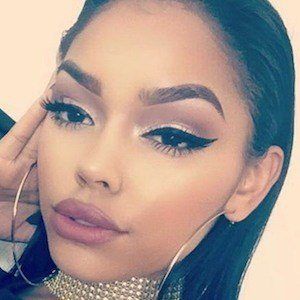 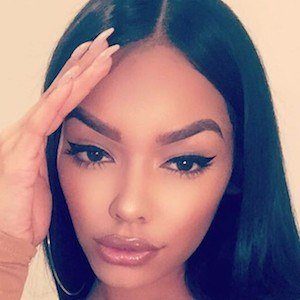 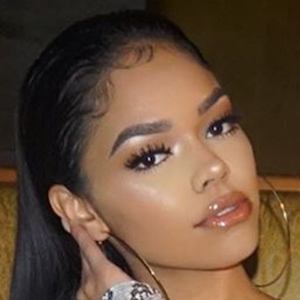 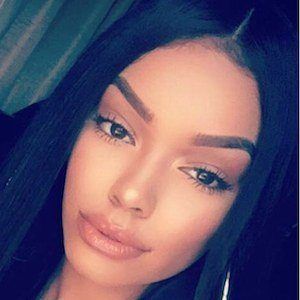 She has a younger brother. She's of Dominican and Puerto Rican descent. She has been in a relationship with fellow social media star Willgotthejuice, who's been featured all over her Instagram. In January 2020, she and Willgotthejuice welcomed a son named Reign together.

She once posted a hair tutorial inspired by Kim Kardashian.

Olivia Gold Is A Member Of