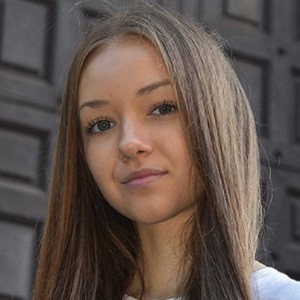 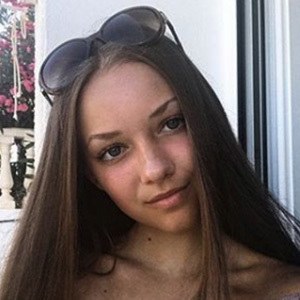 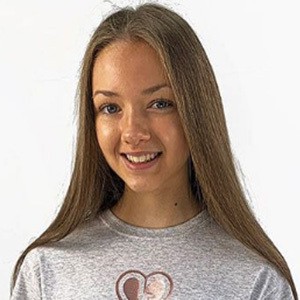 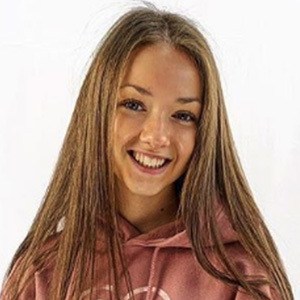 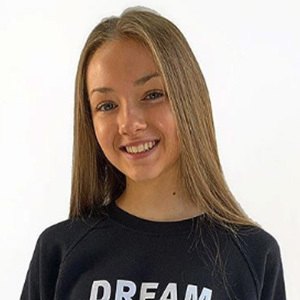 Her first YouTube video was posted on March 1, 2016, and was titled "The Wizard and I - Wicked Cover". It consisted of her performing the song at a school recital.

Olivia Greenhalgh Is A Member Of