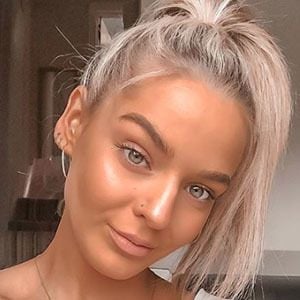 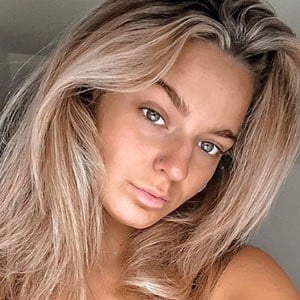 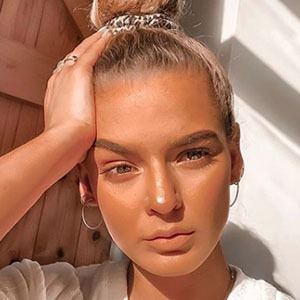 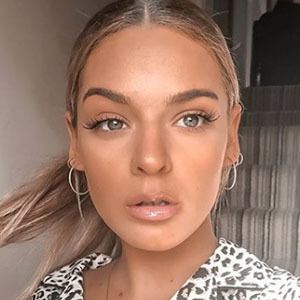 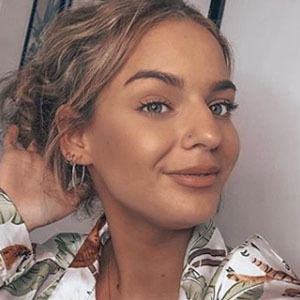 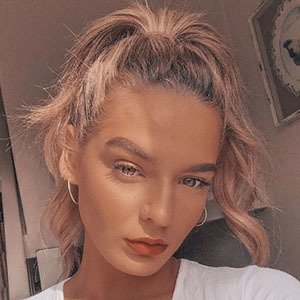 Social media star who has gained fame for her Liv Guy YouTube channel. She has risen to massive popularity for her fashion hauls and try-ons alongside makeup Get Ready with Me vlogs and lifestyle entries.

She announced her pregnancy to her YouTube audience in February 2018. She began dating her long-time boyfriend in 2014.

She and Misha Grimes are both British YouTubers known for their beauty and fashion vlogging.

Olivia Guy Is A Member Of