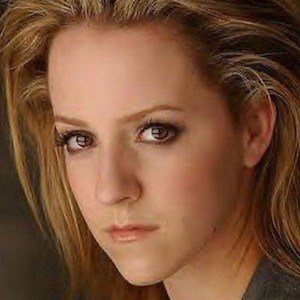 She appeared in her first commercial at eight months old.

She was nominated twice for a Young Artist Award for her work on Hey Arnold!

She grew up with her family in Beverly Hills, California. She often posts Instagram photos featuring her husband and pet dog.

She co-starred with Shelley Long in the Brady Bunch film series in the 1990s.

Olivia Hack Is A Member Of