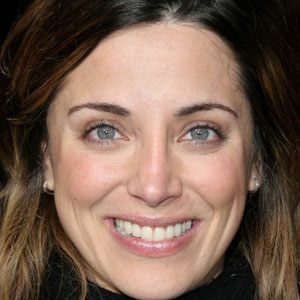 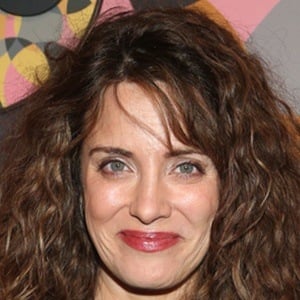 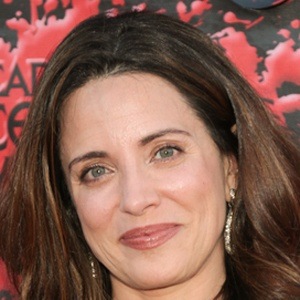 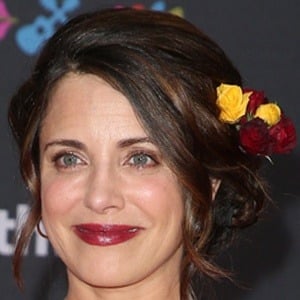 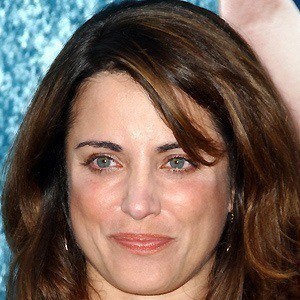 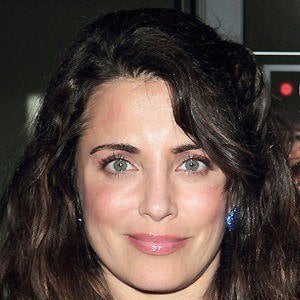 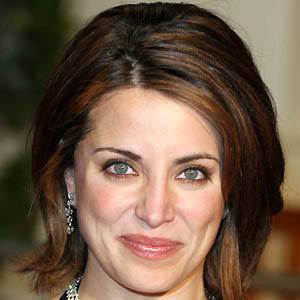 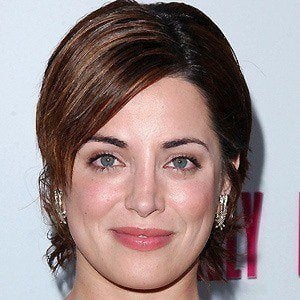 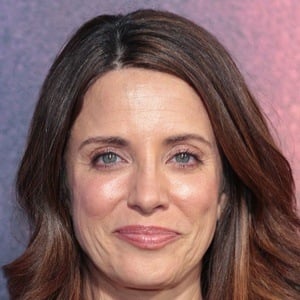 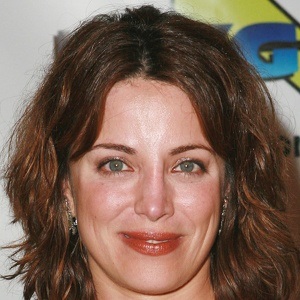 Actress known for her appearances in the films Legally Blonde and Meet the Fockers. In 2012, she began playing Amy Hobbs on the Nick at Nite series See Dad Run and in 2019, she began starring in Euphoria. She has amassed over 150 acting credits in her illustrious career.

She enrolled in film school at USC but dropped out after one semester.

She has a half heart tattoo on her back. Along with English, she can speak French and Spanish.

She has an older sister named Athena.

She provided voices for four different characters in the film Rango, which starred Johnny Depp.

Coco
Legally Blonde
Sister Act 2: Back in the Habit
More