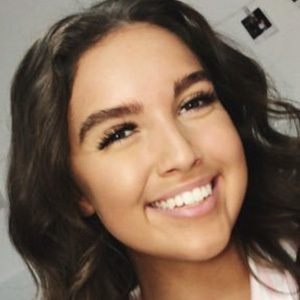 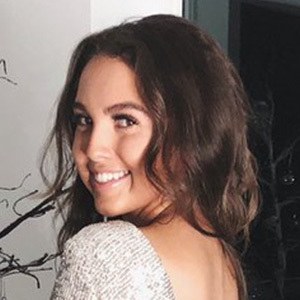 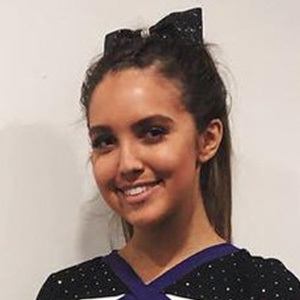 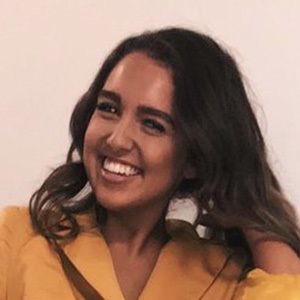 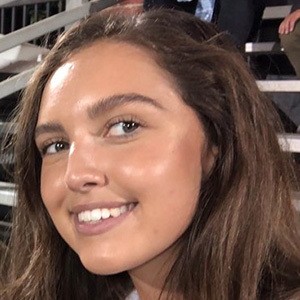 British fashion and lifestyle YouTuber who created the channel Olivia Marthax. She became known as the older sister of fellow YouTuber Jennifer Harriman, who went viral for her makeup tutorials and Q&A videos.

Her sister first rose to fame after creating her original YouTube channel in November 2013.

She made an appearance on her sister's channel in the video "Q&A W/ MY SISTER" in February 2016.

She and her sister are both from England.

She posted a beauty vlog about Justin Bieber's Purpose tour.

Olivia Harriman Is A Member Of