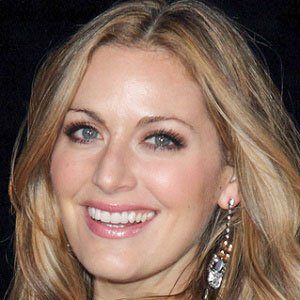 She was born in London and studied at the Central School of Speech and Drama. She got her start in show business appearing in minor roles on series like The Drew Carey Show and The Basil Brush Show.

She hosted the red carpet pre-show for the Britannia Awards in 2013.

She comes from a Jewish family. She is married to Dan Renton Skinner, together they have a child.

Singer and fellow actress Toyah Willcox appeared in an episode of the show Dirty Sexy Funny.

Olivia Lee Is A Member Of