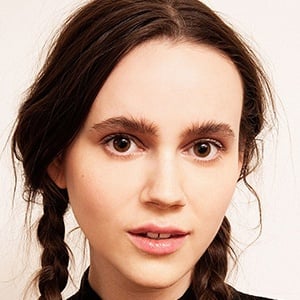 Photographer who captured eccentric photos from across the United States in her book Fought the Law. It was released by Chronicle Books in September 2017. She has more than 70,000 followers on her olivialocher Instagram account.

She received a BFA in photography from The School of Visual Arts in New York in 2013.

Her work has been featured in The New York Times Magazine, Pitchfork Media, and Vice Magazine.

She is the youngest of two children.

She and Brandon Woelfel both attended The School of Visual Arts for photography.

Olivia Locher Is A Member Of