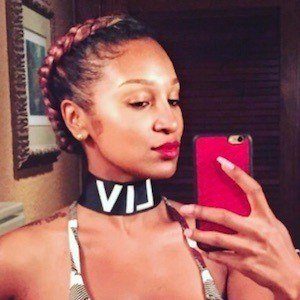 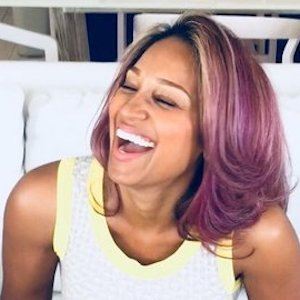 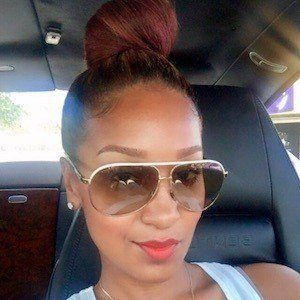 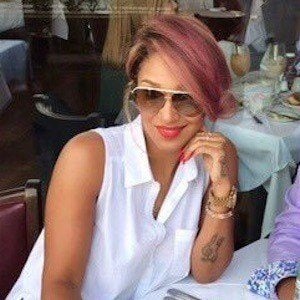 R&B artist professionally known as Olivia, who rose to fame for her contributing vocals on 50 Cent's 2005 hit "Candy Shop." From 2011 to 2013, she was a regular cast member on the popular VH1 reality series Love & Hip Hop.

She signed her first record contract with Clive Davis' J Records in 2000.

She found renewed success with the 2011 singles "December" and "Walk Away."

She began a relationship with basketball player Tarence Kinsey in November 2011.

She featured Missy Elliott on her 2007 single "Cherry Pop."

Olivia Longott Is A Member Of